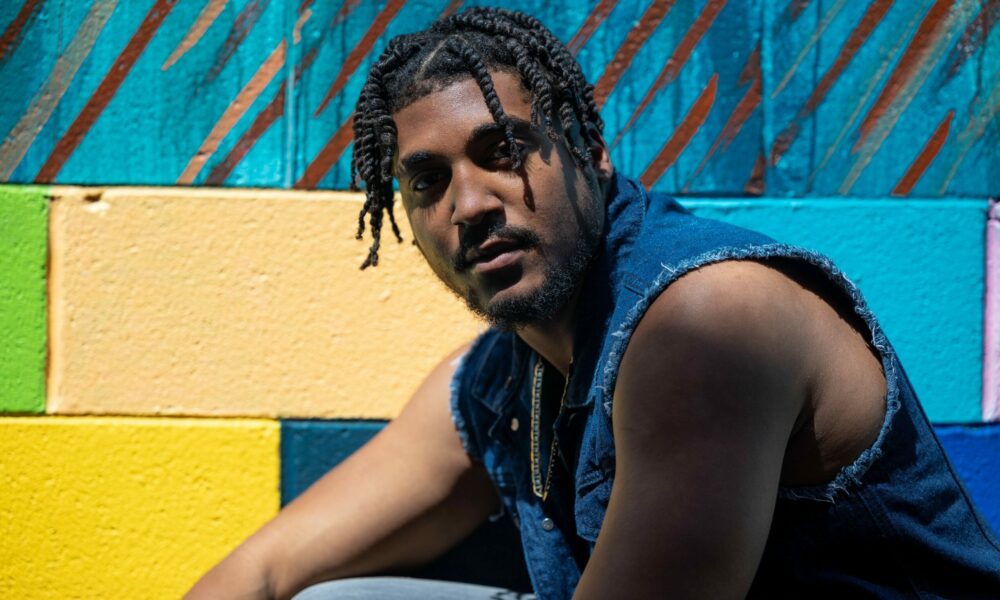 Today we’d like to introduce you to Miles Jackson aka SLEEPOVRNXTFRIDAY.

Hi Miles Jackson, can you start by introducing yourself? We’d love to learn more about how you got to where you are today?
I first started making music when I was in high school. I would write lyrics to songs, but I never had the opportunity to take these songs to a studio; however, I spent hours freestyling with friends and ended up becoming one of the best freestylers in my area. I was never able to fully pursue my passion for music because I played sports growing up so that took most of my time! It wasn’t until my sophomore year of college where things started getting more serious.

I was fortunate enough to have the opportunity to play football at the collegiate level at Maryville College and even managed to become a starter for my team until I suffered injuries. I started making beats using the software FL Studios and a lot of guys from my football team started catching wind of what I was doing and slowly started migrating their way towards me. In my junior year, I tore my ACL and lost my sense of identity as a ballplayer so I had to fill my passion to play ball with something else. That’s when I finally started recording music officially.

In my junior year of college, I would make a few mixtapes and release them to major streaming services under my real name “Miles Jackson.” I learned that my passion for music was more intense than I had realized. I ended up enjoying making music more than I enjoyed playing football. Over my junior year summer, I finally changed my name to “SLEEPOVRNXTFRIDAY.”

That’s when things started changing. I took my craft more seriously and those around me did as well. During that same summer, I created my own record label “Jackson Multimedia LLC.” It started off with just me but as my senior year went on I ended up signing other artists to be a part of my label. We took over the college and called ourselves JMM.

My senior year was the year that really solidified who I am as an artist. After garnishing some success with dropping mixtapes on Spinrilla one of my tracks “Take Off” went viral and was trending on Spinrilla alongside major artists such as Wiz Khalifa, and NBA Youngboy. After that track had its success I was offered a marketing and distribution deal from a label in New York called Bentley Records who I’m still with to this day.

I also signed a management deal with Knoxville’s top-tier management company Promotion LLC upon graduating from school and getting more familiar with Knoxville. My label and management team has propelled me to the next level and I’m now known locally for my dedication to music.

Can you talk to us a bit about the challenges and lessons you’ve learned along the way? Looking back would you say it’s been easy or smooth in retrospect?
It has been tough. I have had success but during my time I’ve felt like an outcast because of my pursuit to follow my dreams. I didn’t have many supporters when I first started. I had more doubters than I did people who believes in me.

Can you tell our readers more about what you do and what you think sets you apart from others?
I’m a recording artist/producer! My genre is primarily Hip-Hop but I can crossover to R&B and am skilled on piano and guitar. I’m known for my hit single “Never Been This Gone” which reached 80k views on YouTube! I’m known for trending on Spinrilla with my song “Take Off” and I’m known around town for rocking out local venues!

I’m most proud of my upcoming track with Grammy-winning artist Sean Paul. Expected to drop sometime in the near future.

I think my hard work and dedication to my craft sets me apart from others.

Do you have any advice for those just starting out?
My advice to those who are starting out is to keep dropping music and keep elevating your craft. You also need to work in the music business. A lot of artists never make it past phase one because they don’t know how to do business.

The music industry is 90% businesses and 10% talent. If you just drop music thinking that you are going to blow up overnight then you are sadly mistaken. You have to treat yourself like a business. That means, promotion, marketing, networking, investing, etc. I feel like artists completely miss that side of the industry. 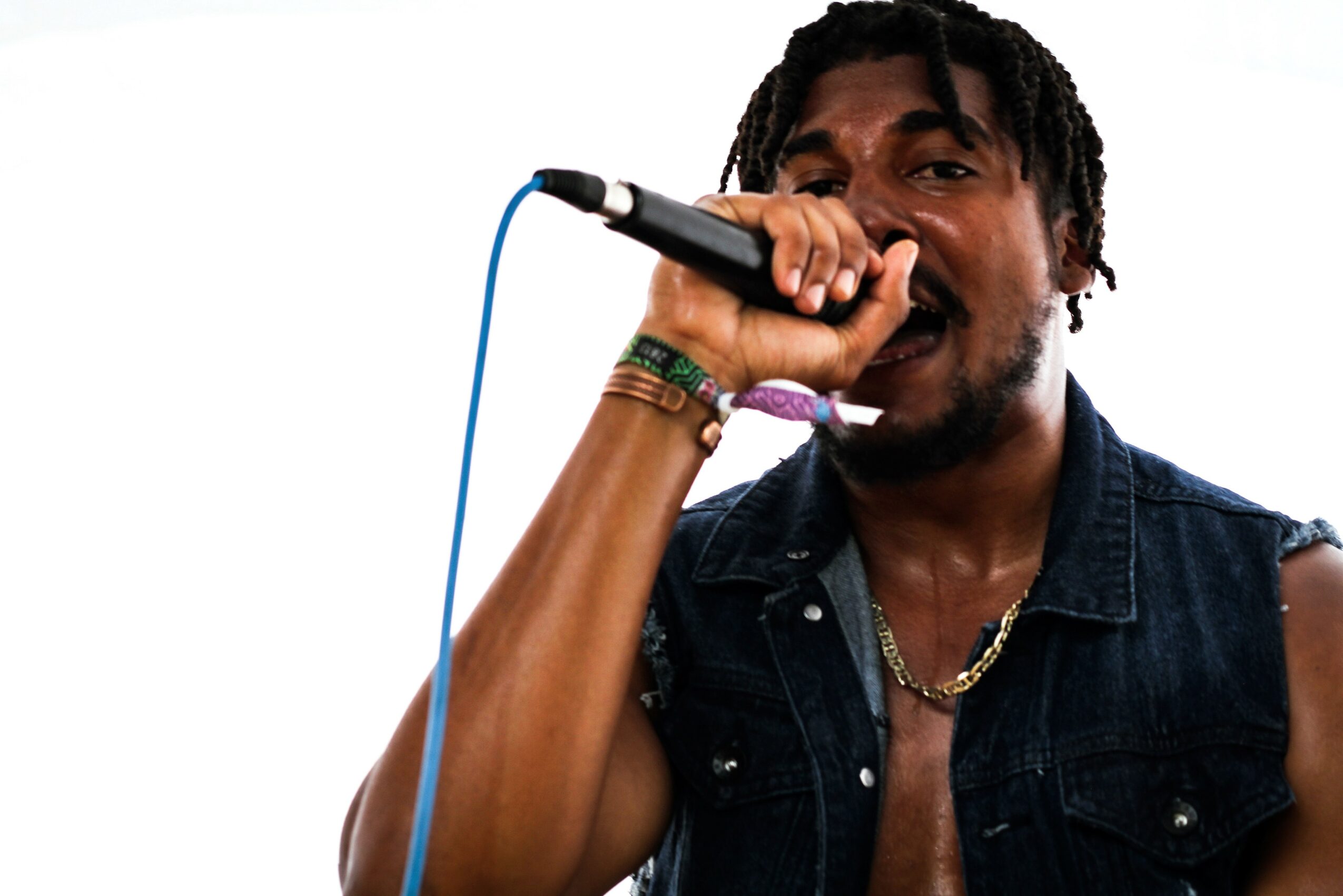 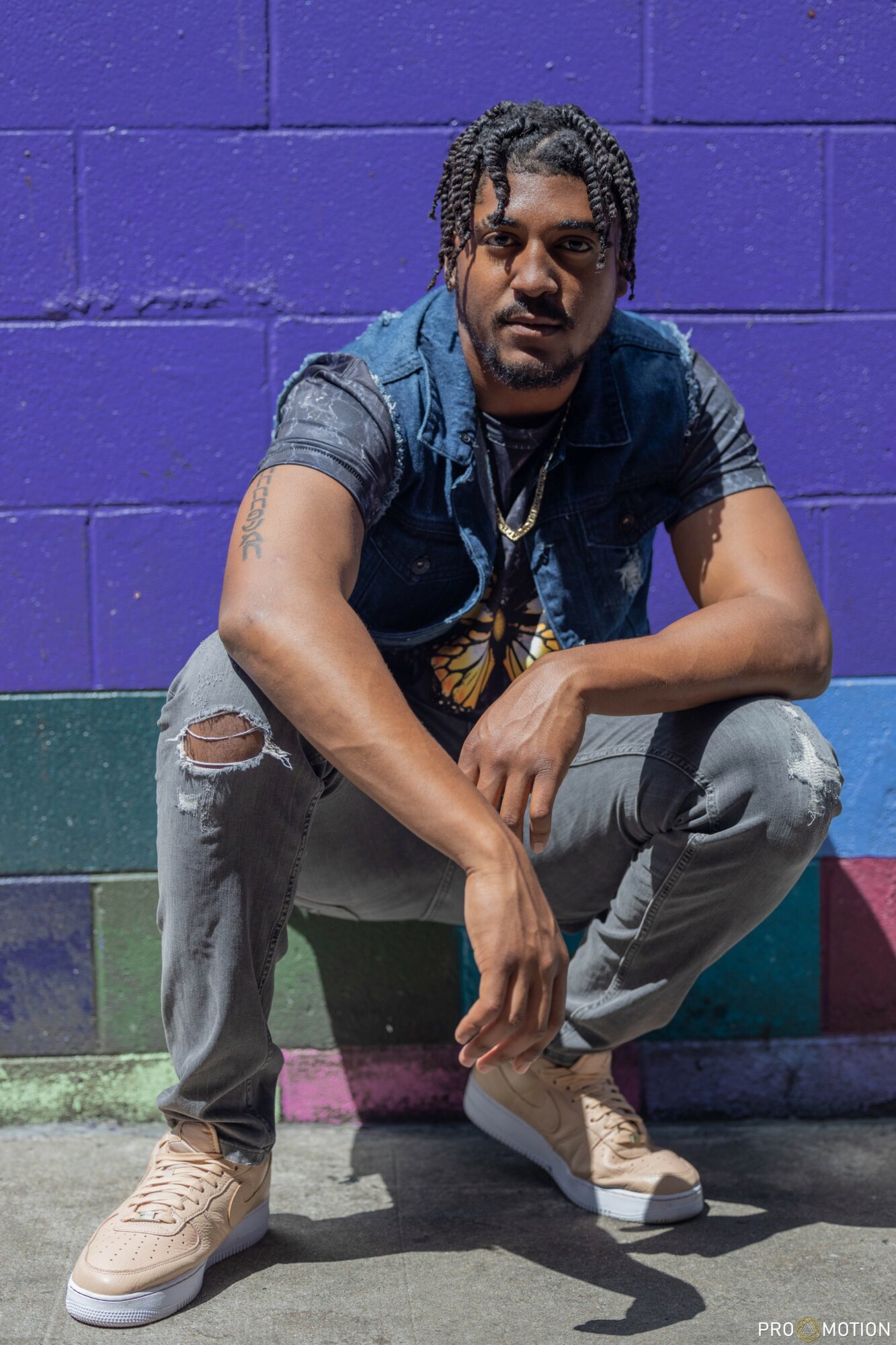 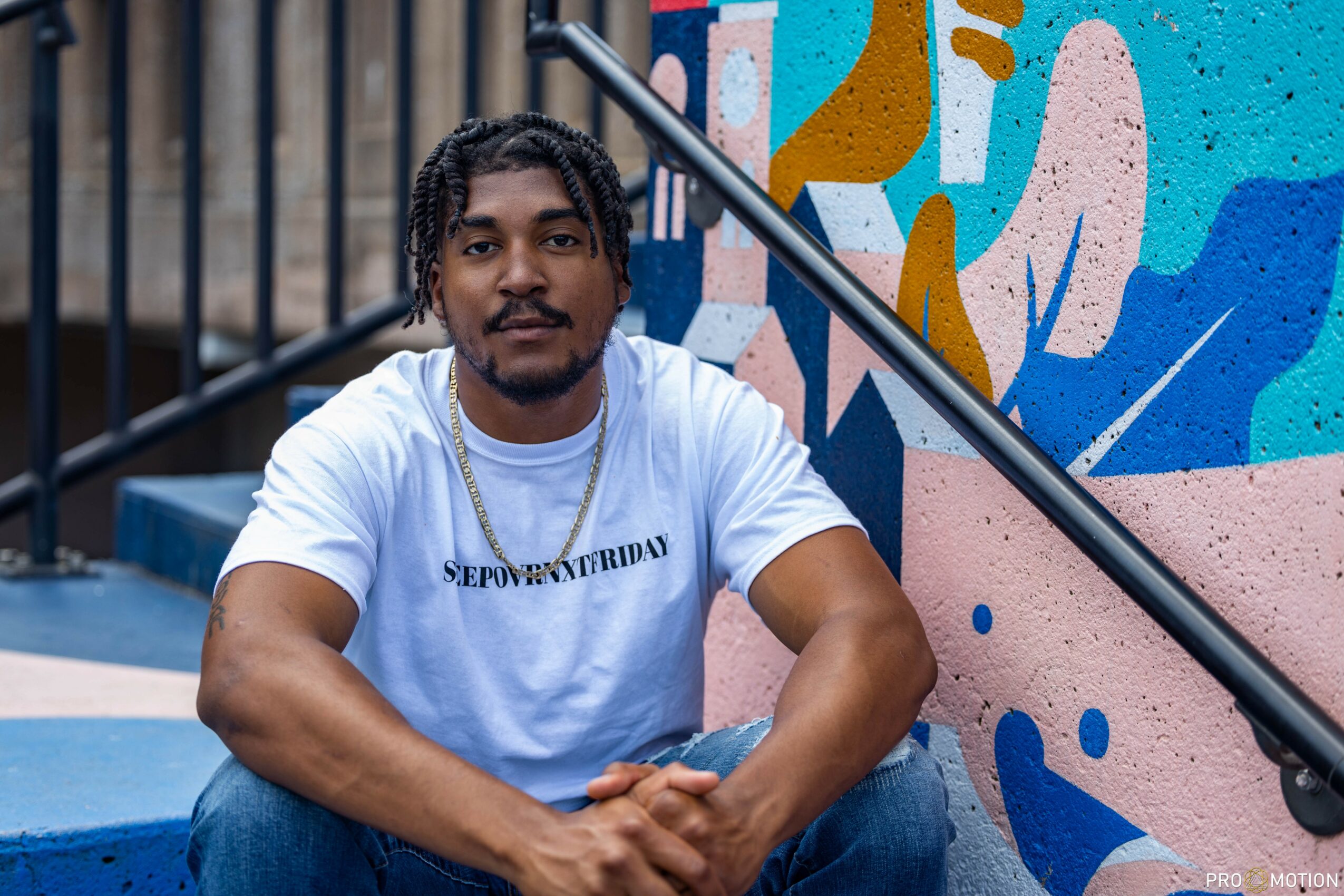 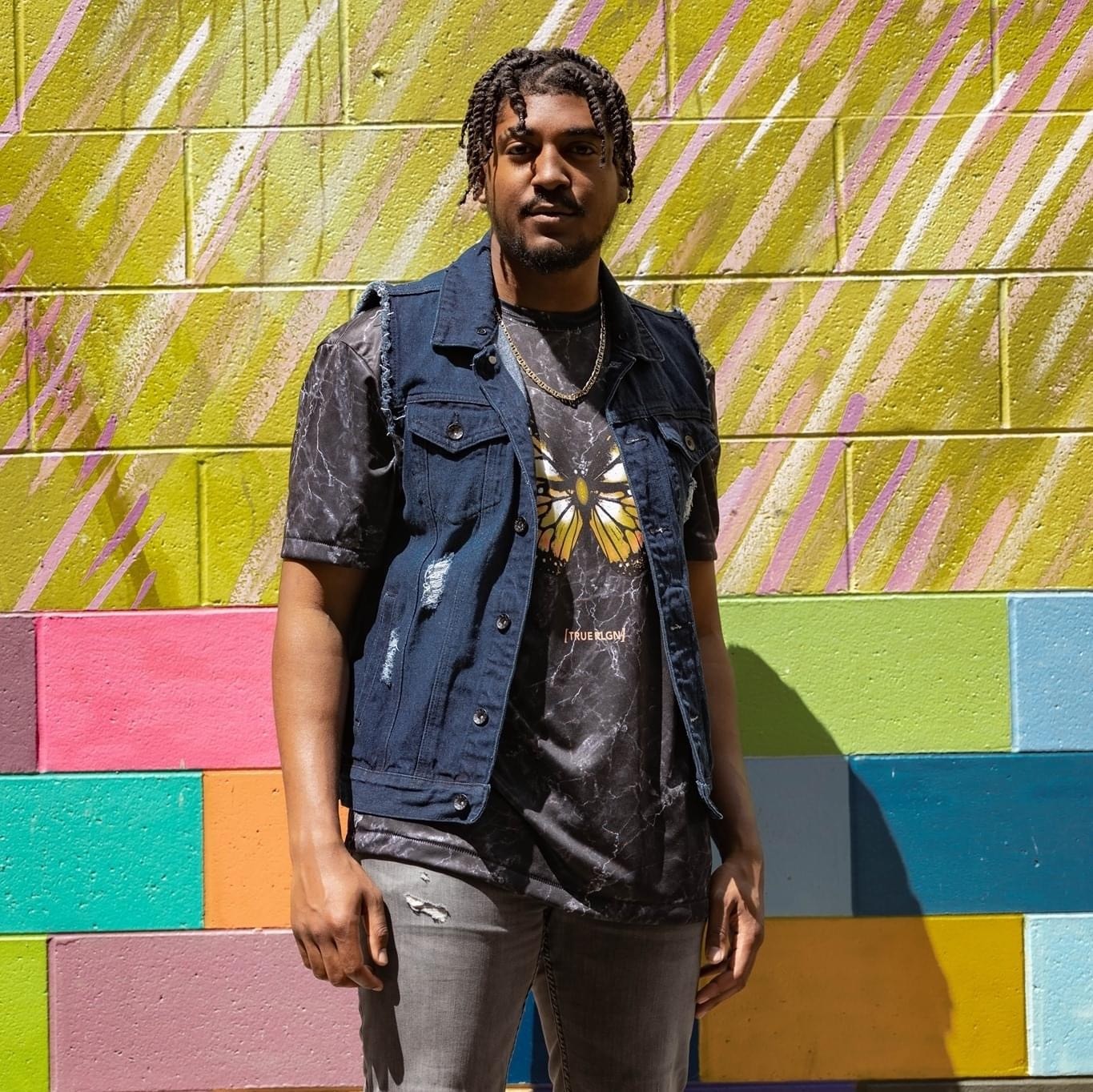 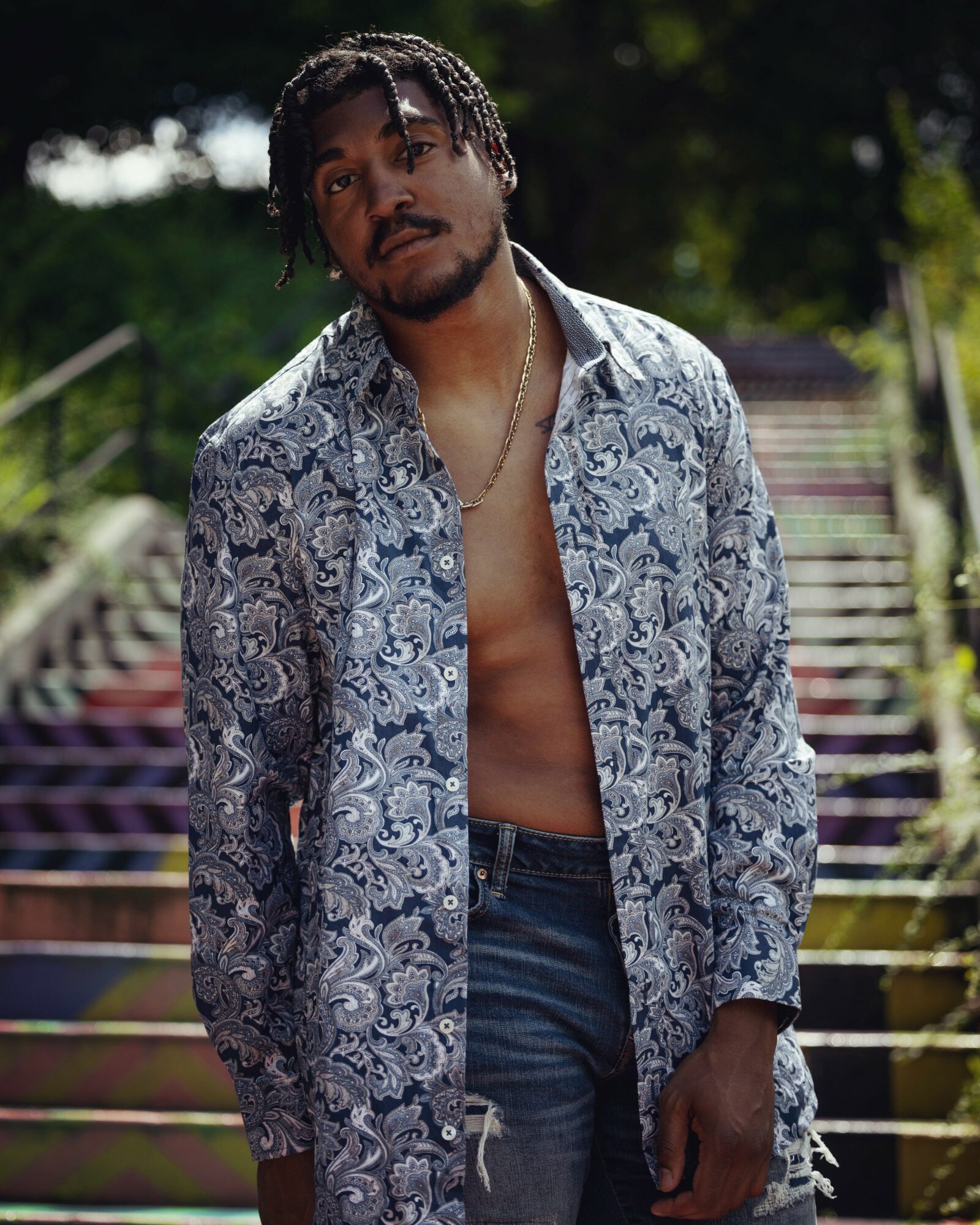