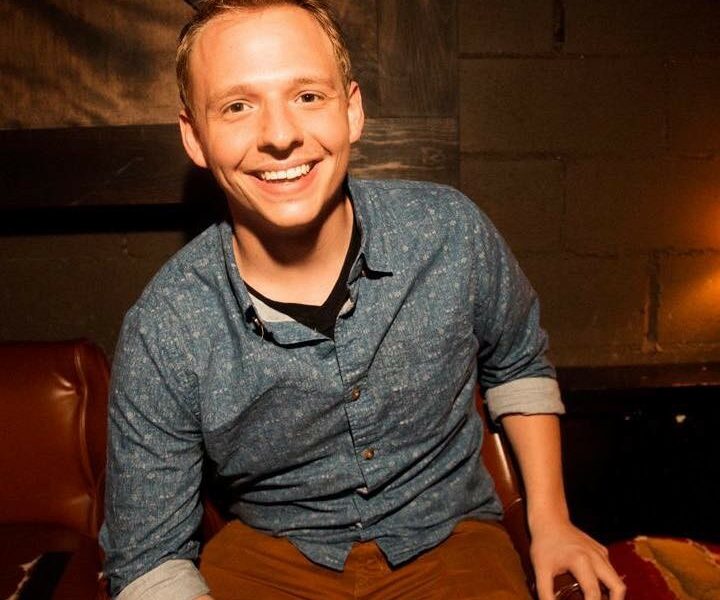 Today we’d like to introduce you to Aaron Chasteen.

Hi Aaron, can you start by introducing yourself? We’d love to learn more about how you got to where you are today.
I began pursuing stand-up comedy at the age of 20. I would have to sneak into some of the local bars to perform on the open mics due to not being 21 at the time. Performing stand-up had been a dream of mine since I was a child, but I was hesitant to begin due to my speech impediment. It was not until my grandfather passed away that I finally gained the courage to get passed my stutter and get on stage.

After performing in the Knoxville comedy scene for almost three years, I decided to move to Atlanta to further grow my career in comedy. Since then, I have been able to travel to many different states and meet performers I had only dreamt of meeting when I began this path. Today, I am a weekend regular at the Laughing Skull Lounge in Atlanta and produce my own Survivor-themed comedy competition show called Comedy Island.

Can you talk to us a bit about the challenges and lessons you’ve learned along the way? Looking back would you say it’s been easy or smooth in retrospect?
Stand-up comedy is never a smooth road, and if it is then the comedian is probably not putting themselves into uncomfortable situations that will help them grow. Personally, my speech impediment as well as my mental health had been my biggest obstacles for most of my comedy pursuit.

Before gaining better control of my speech and my mental health, the stage was a place I could empower my most painful “flaws”. I was comfortable enough to make light of my difficulties, but the real struggles came off stage with people after shows mocking my speech or feeling like my comedian colleagues would be annoyed with my speech when I would speak to them.

As you know, we’re big fans of you and your work. For our readers who might not be as familiar what can you tell them about what you do?
I perform stand-up comedy. I write and perform all of my own material, as well as produce my own show alongside my co-producer, Greg Behrens. I am most proud of the growth it has brought me. After performing for over seven years now, I have discovered a sense of confidence and self-worth that I had never felt before.

At first, a lot of people would think my speech impediment is ultimately what sets me apart from other comics, but I believe my personal desire to always be better and have a positive, friendly personality is a big part of it. No one wants to work with someone they do not enjoy being around.

Are there any books, apps, podcasts, or blogs that help you do your best?
Not necessarily. I enjoy listening to comedy podcasts and stand-up specials on Youtube/Netflix/wherever I can find comedy. I find listening to them influential and usually gets my creative brain flowing so that I can work on writing new material. 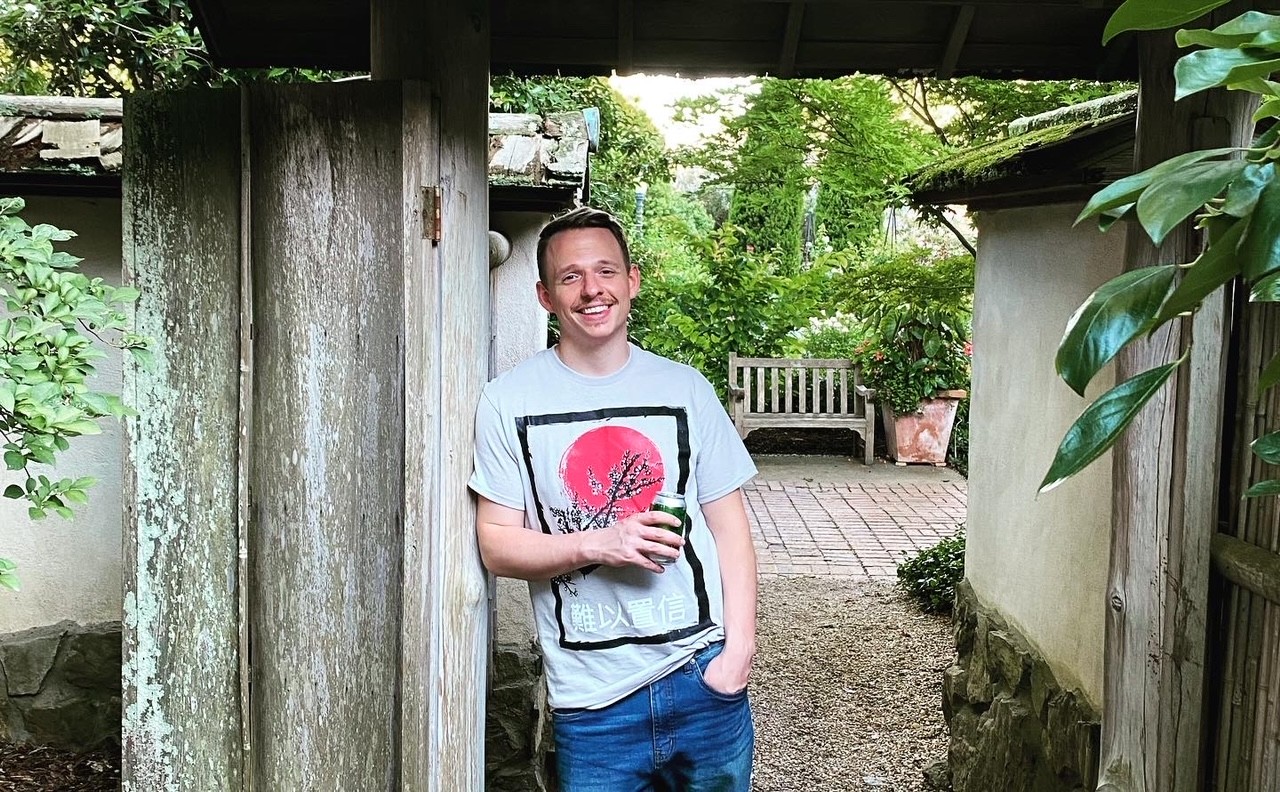 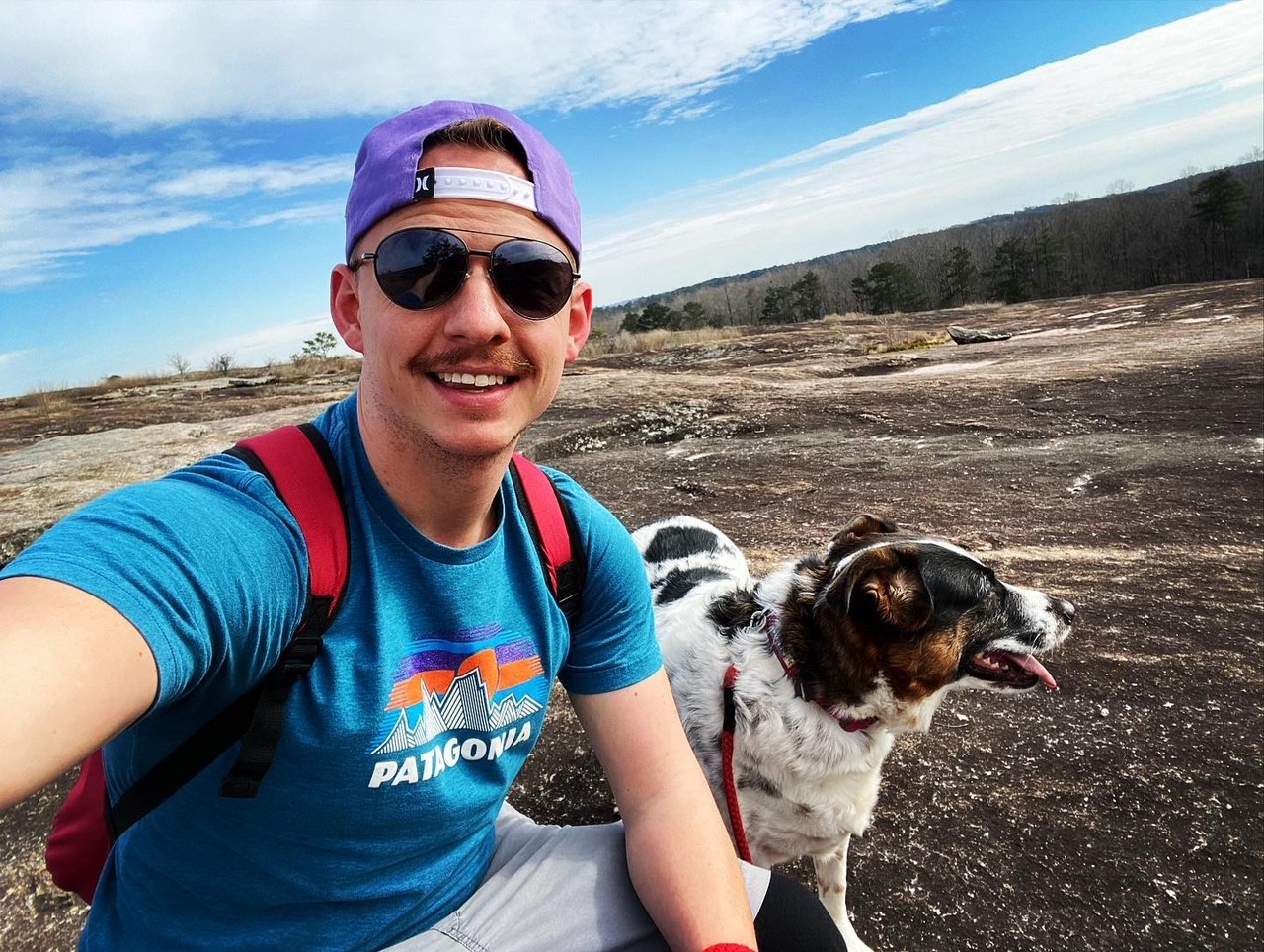 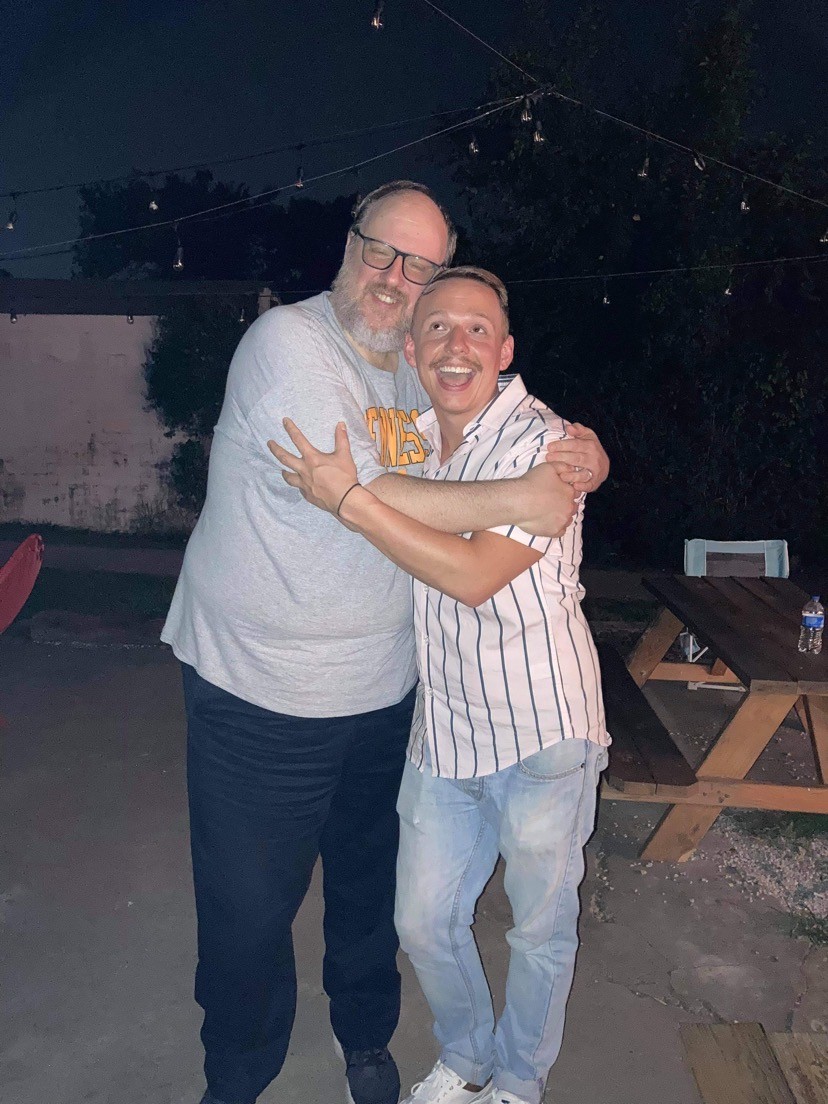 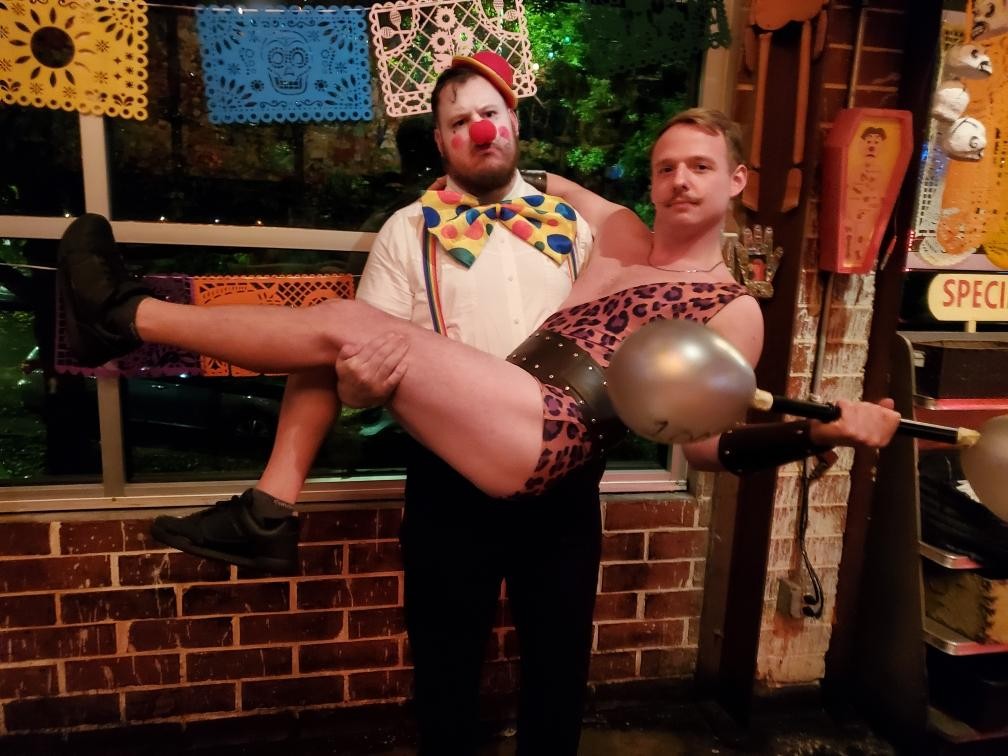 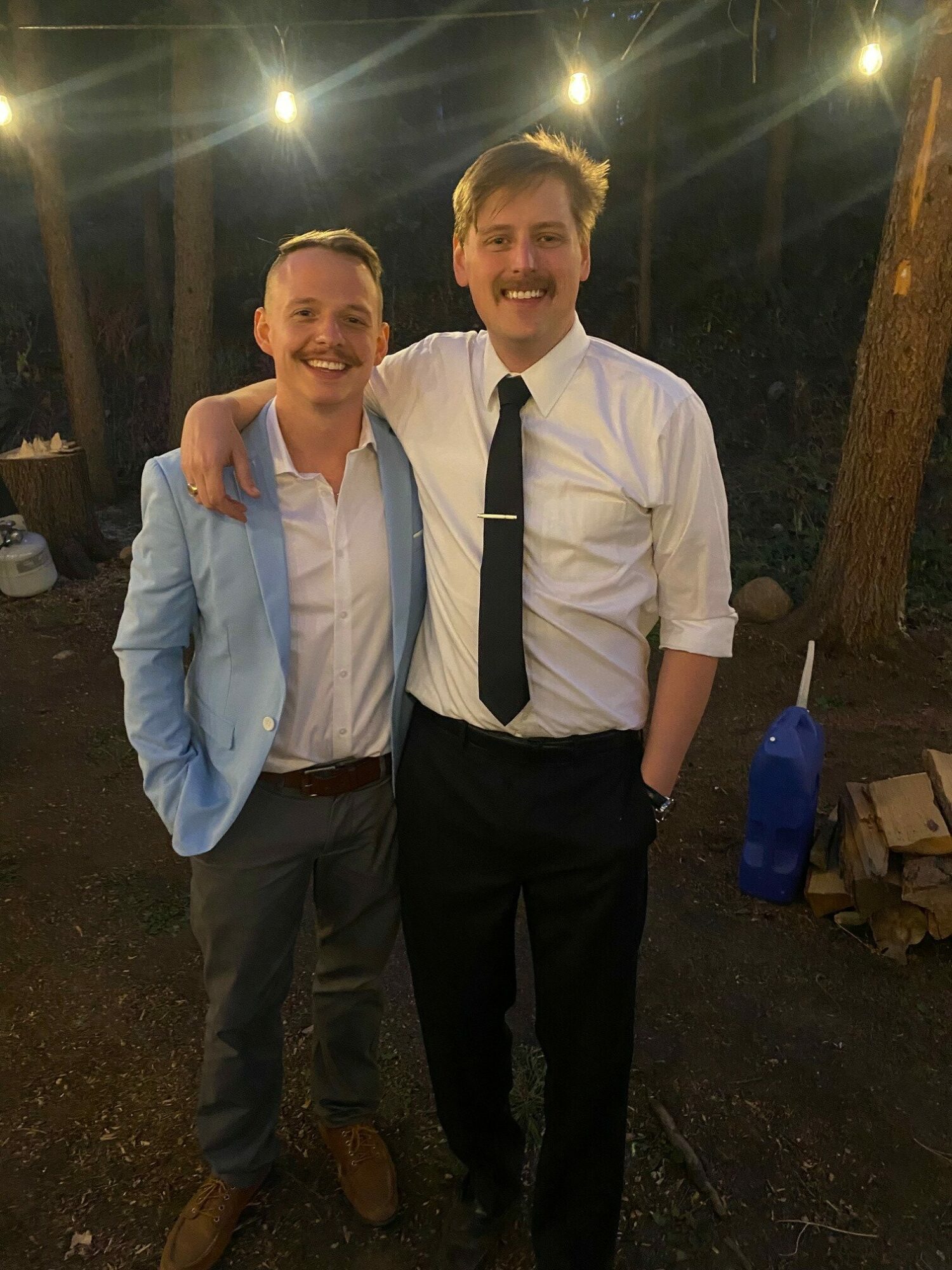 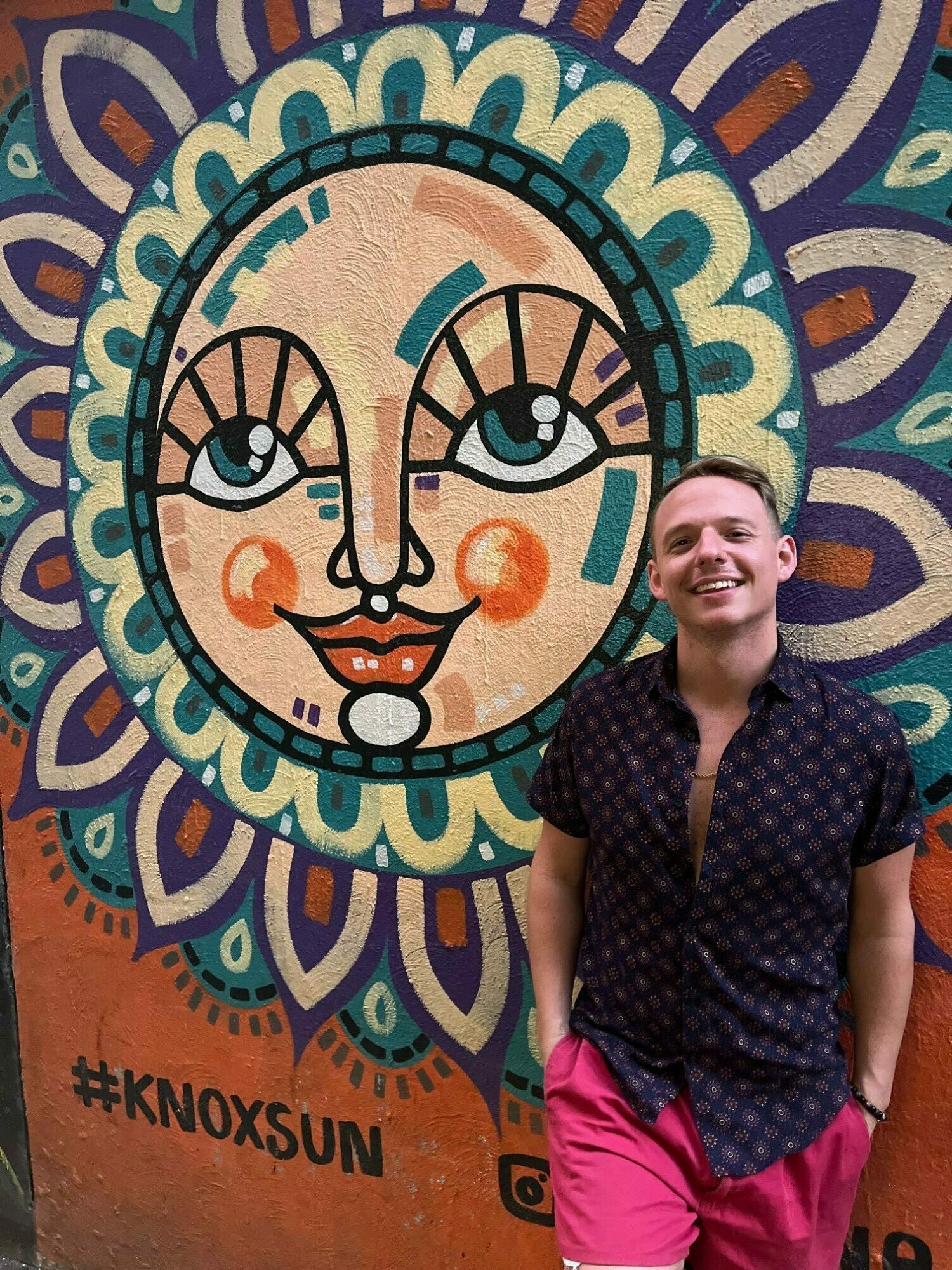