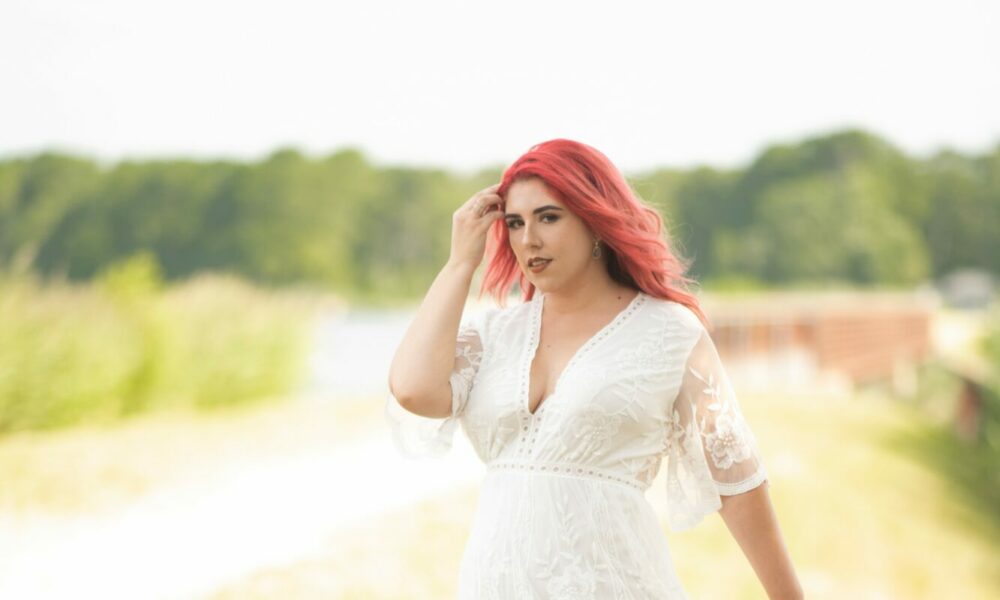 Today we’d like to introduce you to Danielle Massi.

Danielle, we appreciate you taking the time to share your story with us today. Where does your story begin?
I started my shadow work journey after a cancer diagnosis in 2018 that completely rocked my world. I was healthy, young, and had no warning signs, so the diagnosis seemed incomprehensible. I became very depressed, and within that depression, I began to realize that my body had been giving me warning signs that I would burnout for years, including illnesses like the shingles virus which is triggered by stress, postpartum depression after the birth of each of my children, and intense anxiety symptoms that had been present for a decade.

I found shadow work and used this amazing tool to pull myself out of depression and heal from all of the things that contributed to my cancer diagnosis. I’m now a best-selling author, international speaker, CEO of a virtual healing company, and a conference founder- all things I never could have accomplished without finding shadow work!

Alright, so let’s dig a little deeper into the story – has it been an easy path overall, and if not, what were the challenges you’ve had to overcome?
After shadow work, things became much easier, though that’s not to say there weren’t difficult times. I’ve learned that in order to manifest anything, you have to be willing to take risks. And those risks, for me, have been rather large.

One example of this was hiring a publicist at a time when I wasn’t sure what direction my business would head in or if I had enough money to cover the added expense. But I knew if I wanted to grow, this would be my next step. That publicist arranged an interview in The Cut- NY Magazine, which led to many other features in places like SHAPE Magazine, and they ultimately led me to land a book deal!

Thanks – so what else should our readers know about your work and what you’re currently focused on?
I’ve become the most sought-after expert on shadow work, a healing modality that has transformed the lives of hundreds of thousands of people.

I’ve become the voice for this technique because I’ve added my own spin to it with the Shadow Seekers® Method, where I teach individuals to access their shadows themselves while understanding the science behind the deep work that they are doing.

What quality or characteristic do you feel is most important to your success?
Without a shadow of a doubt (pun intended), the most important characteristic of success is resilience. Success included A LOT of failures, and that’s ok! It’s all about your determination to get back up and keep going after your dreams. 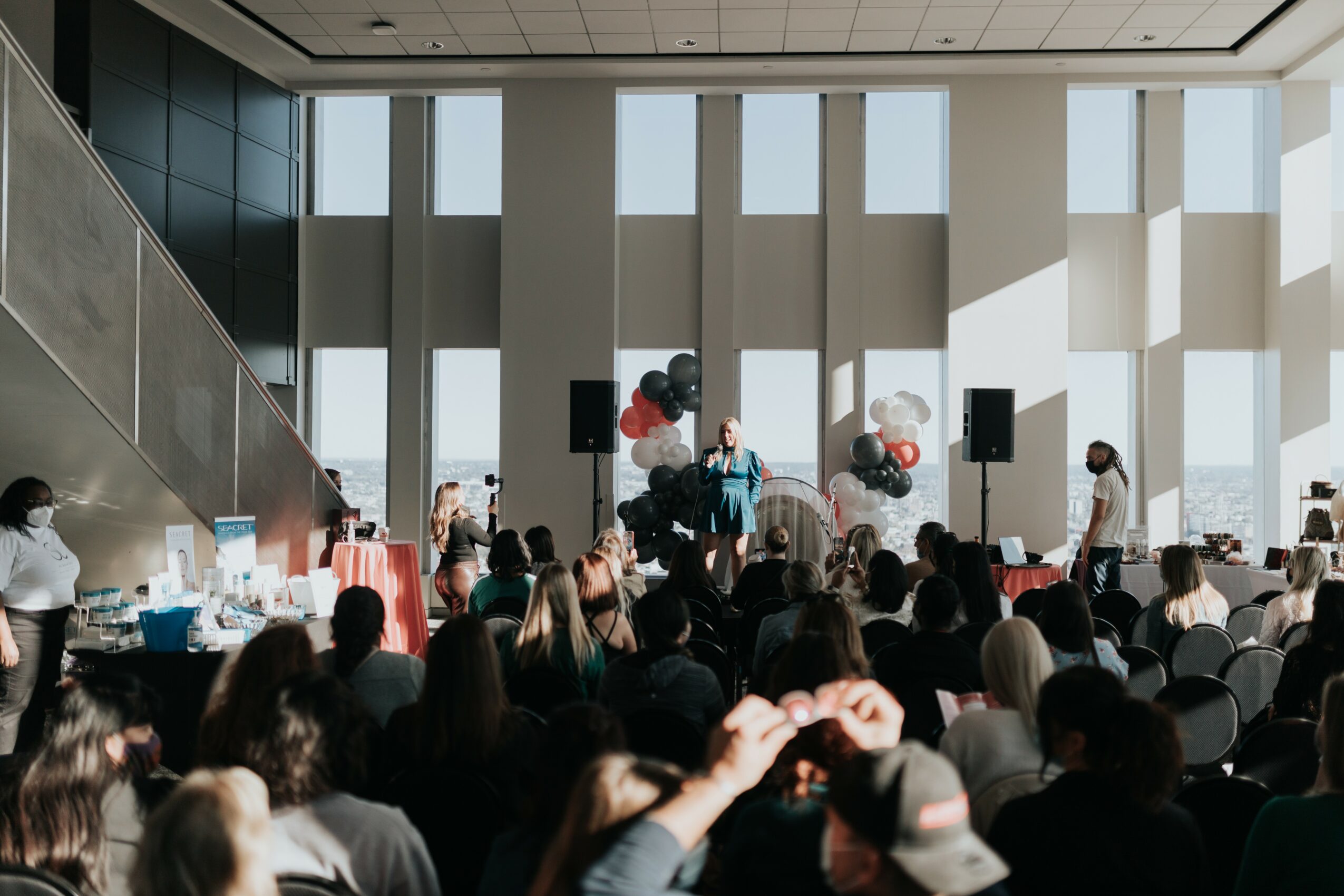 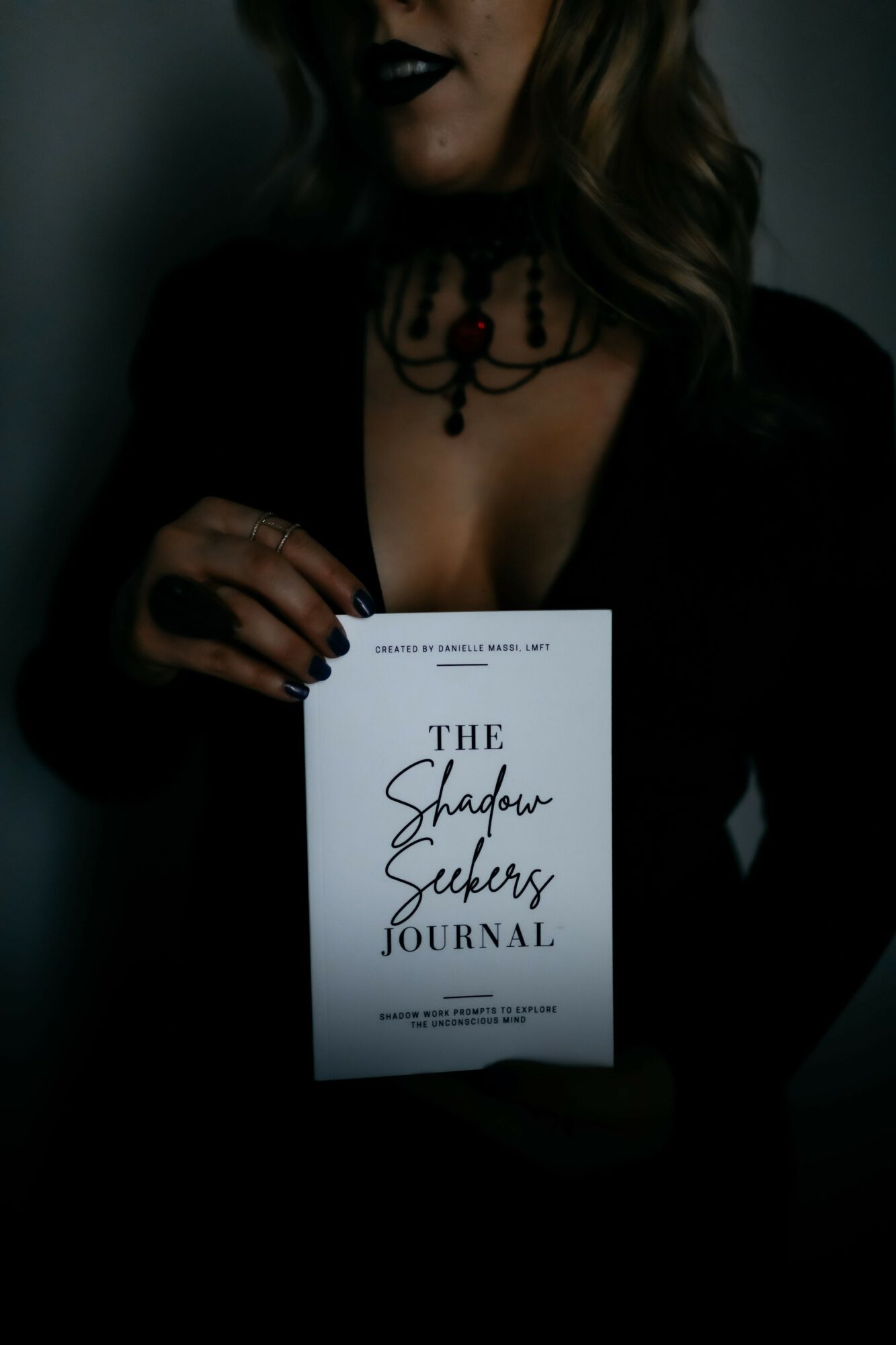 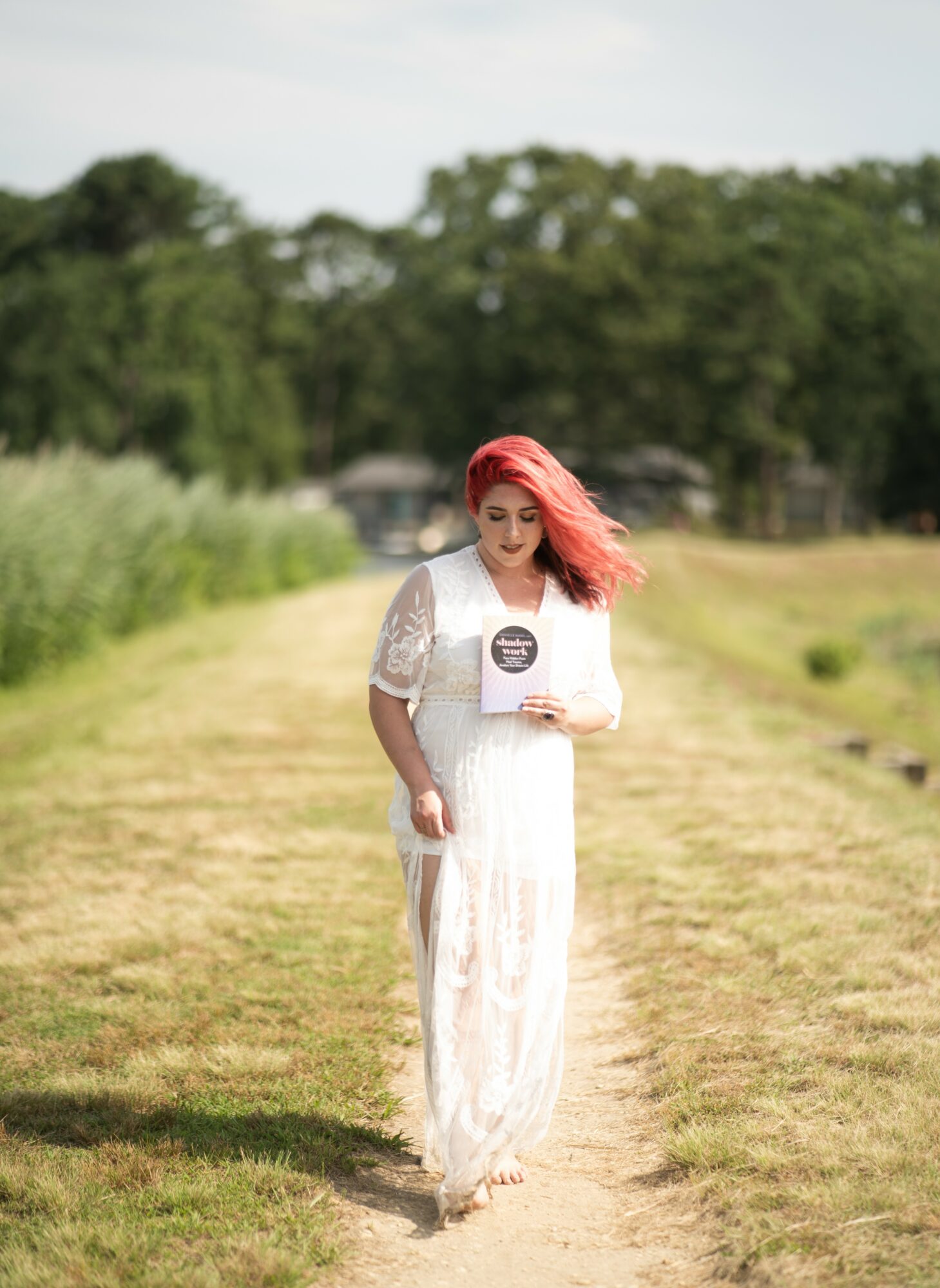